The Name of God 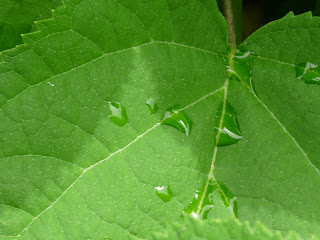 I'd forgotten that I was supposed to do it,

That I'd volunteered to teach Sunday School that Sunday,

Until it was too late to print the pages I'd thought about,

Too late to make a cute bookmark or something -

Something to help them remember.

Still, when she told me I didn't have to teach on what had been planned,

I didn't want to change.

It was part of the reason I'd chosen that week.

We were looking at each line of the Lord's Prayer.

The line I'd signed up for was "Hallowed be Thy Name".

And that I could do it just fine with a quick trip to the church office,

A quick trip to print off just one sheet of paper. 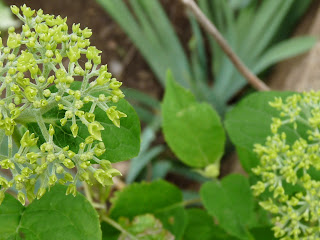 I took that paper -

The most comprehensive list of the characteristics of God I'd found -

Here, in the church I grew up in,

The church that talks about some of these while completely ignoring others.

After all, everything around us tells us that it's so much better to make God into what we want Him to be,

Worship an idol because the real thing's just not beautiful enough,

And people who think of love the way the world does can't see the God of the Bible as loving,

Not with all that wrath and justice in there.

They've forgotten that love rejoices with the truth,

And that the truth can hurt.

Can't make Him less that who He is.

So I write out the two columns,

Get out the church's NLT kids' Bibles, 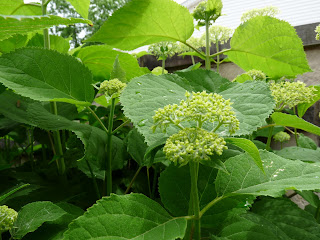 The children come up,

One even has a notebook and a pencil.

They sit down at the table.

I pray for us,

Pray that God will be the one speaking through me,

Thank Him for this opportunity,

I call their attention to the Bibles in front of them,

Have to point to the three verses in each of their Bibles.

One girl has managed to flip to Acts.

I quietly flip the pages back.

I get one volunteer for each verse.

"This isn't the Lord's Prayer," they tell me.

This is a different version, but it means the same."

I point to the other words I've written on the board.

These are the words that we speak each Sunday in church:

"Hallowed be Thy Name",

Ask them what "hallowed" means.

I tell them the dictionary definition I'd found:

"What does holy mean?"

They don't really know this, either.

Then I get to the part I've been waiting for: 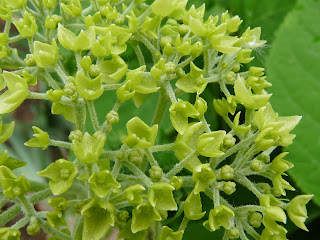 I tell them that, when we speak of God's Name, we are talking about who He is.

Then I point to the twenty-seven attributes of God on the white board.

I take the attributes one at a time,

First asking for a defintion,

Then giving the correct one,

Searching my mind for comprehensible examples,

Wanting to slow down and look up Scripture references

So they'd know it's more than my words, but His,

Knowing I don't have the time to flip to and point out verses in so many Bibles.

I try to explain things that seem contradictory,

Tell them honestly that we don't like to talk about some of these things in church,

But I do not skip any of the terms.

I know that the time I have to teach these children -

I leave a lot out,

But I refuse to ignore any attribute.

I give as complete a picture of God as I can in thirty minutes.

One by one, children bored with my endless talking notice the coloring supplies on the table,

I say nothing, because, really, I don't mind.

I was that young once.

Two, however, are still staring at me -

Staring at me intently -

Giving whatever answers they have to every question I ask.

Maybe someone is still listening? 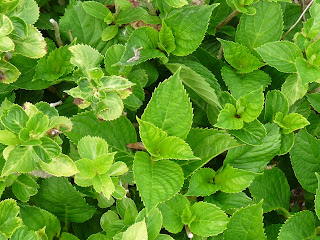 When I finally finish, the girl with the notebook is writing,

Pencil scratching out one very long column of words on a page.

As I move around to compliment children on their beautiful drawings,

Pass out supplies for the craft we're supposed to do,

She holds it up to me,

Shows me the words she has written,

Twenty-seven of the most beautiful terms I have ever known. 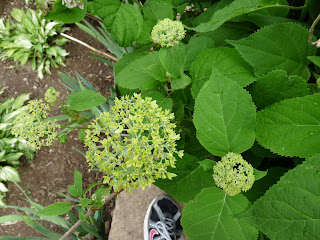 Never giving up this fight to see God as He is,

To worship His Holy Name: 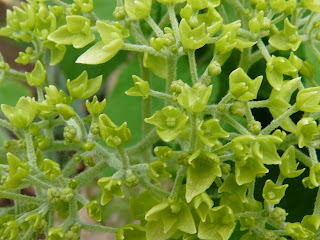 
(Take the challenge with us!)

Leaving the link open for two weeks this time,

Not sure if I'll be able to post next week (so don't get worried if I don't):

Thanks, Melody. I might have made a lot of wrong choices in the midst of it, but that experience was beautiful. Truly. All Him. All Him.