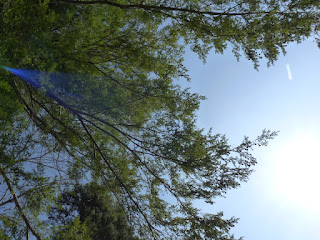 I guess I'd better start by explaining that title.

I have worshiped a lot of idols in my life.

However, there is one thing I have worshiped that I never considered to be an idol:

My view of God.

(Okay, before you stone me for heresy, note that I said "view of" and keep reading.  I promise I'll explain.) 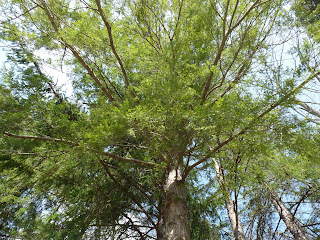 It was last semester that he said it,

Trying to teach us Biblical wisdom,

Explain the character of God.

We are worshiping an idol.

I have been worshiping an idol. 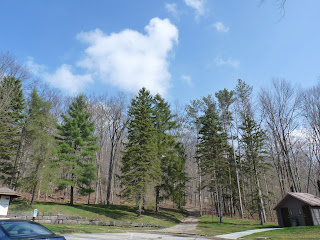 I grew up in the church,

Learned how God was loving,

I thought I knew God.

I never realized there was more to the picture,

And he told me,

How God is Just,

How He does everything for His own glory.

In my arrogance I thought this God was selfish,

Until he said that for God to worship anything other than the One True God would make Him an idol-worshiper.

I started to get the point,

To know God as He is,

Not the idol I'd been worshiping,

But I never really did anything about it. 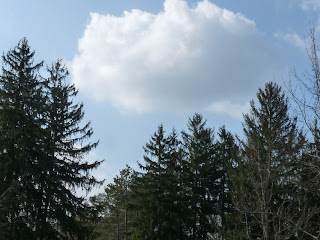 That is, I never did anything about it until now.

Lent came and He drew me to Himself,

Used my sense of obligation to draw me into who He really is,

Used who He really is to help me to find fullness of joy,

Begin to glimpse the pleasures forevermore.

Digging in to who He is,

And never wanting to stop. 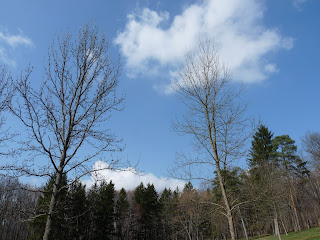 In my counting, I ran into this:

New International Version (NIV)
24 At a lodging place on the way, the LORD met Moses and was about to kill him. 25 But Zipporah took a flint knife, cut off her son’s foreskin and touched Moses’ feet with it. “Surely you are a bridegroom of blood to me,” she said. 26 So the LORD let him alone. (At that time she said “bridegroom of blood,” referring to circumcision.)

God was going to kill Moses.

I'm sure that, in reading my Bible, I must have read the passage at least twice.

So how did I not know that was in there?

I was a little shocked.

The thing is, though, I was shocked that I didn't know it was there.

I wasn't shocked that God would act that way.

It's kind of funny.

The American church loves to talk about God's love,

Say how perfectly loving He is,

So American Christians tend to look at it and say,

"How could You do such a thing, God?

I thought You were loving."

I'll confess there was a time that would have been me.

And in starting to know God,

I see Him as so much more than just loving.

(And He is Loving - please don't think that in talking about attributes like wrath and justice that I've forgotten that God is also so many other things - Good, Gracious, Merciful!  I don't mean to imply that He is not those things, but what I need to say is more about what's ignored than what's mentioned on a regular basis.  The point of this is that I want the whole picture, leaving nothing out, including both love and wrath and everything in between.)

I see that He was Patient with Moses far beyond what I would have been,

That He showed Himself to be Glorious and Holy in His interactions with Moses,

And that He showed Himself to be Wrathful in almost killing Moses,

Yet He listened to the pleas of Moses' wife

And chose to use the imperfect human who worried too much about what he could do,

Never even considering the Power of God.

It doesn't shock me that God almost killed Moses.

It's in His character to be Just and Wrathful.

What shocks me is that He didn't,

That He chose to glorify Himself instead through His Mercy.

Then, when I think about it,

What shocks me even more

Is that He let me get out of bed this morning,

Rather than killing me in my sleep. 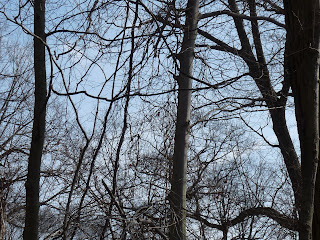 I think the church thought it was doing me a favor,

When, growing up, it told me about how loving God is,

Leaving out all the gory details,

How He commanded that people be slaughtered,

Sent down fire to incinerate those who oppose Him.

The crazy thing is, they weren't doing me a favor at all.

This only-loving God isn't the God I want to worship

Because an only-loving God isn't God at all.

I want to worship the God of the Bible.

I want to stand in awe of Him,

Be amazed at His character,

How He can be both Loving and Wrathful at the same time,

But also His Justice and Wrath

Just makes me want Him so much more.

I want the real thing. 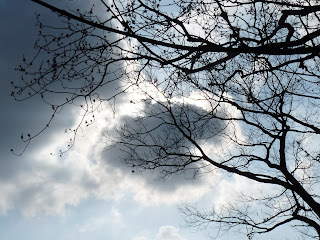 I supposed I'd better qualify that statement.

All this has made me realize that I am always going to be an idol-worshiper,

That I will never, ever fully, truly know God,

(Hence my utter dependence on His infinite Mercy and Grace)

But I can make an effort to know Him more,

And that's exactly what I've been doing. 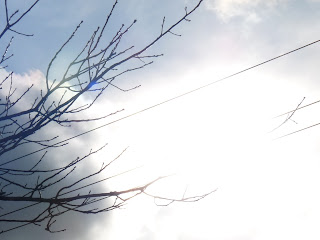 (Counting 10,000 Reasons together just below this - keep scrolling!)

Linking up at A Holy Experience today, trying to share the way God's been changing me through this.  For more on how the 10,000 Reasons Challenge relates to sacrifice, read last week's post.

Also, please look at some of the other beautiful posts found at the bottom of this one.  Maybe bless the author with a comment?  It's a blessing to know that God has used your imperfect words to bless another.

You can find the challenge here,

And/or link up below:

This is good Mary; I love your passion! Keep up the good work! Love & prayers, in Jesus, Cynthia

Oh, thank you! I think I tend to ramble a little too much, but it really is because I'm passionate about God. And I truly appreciate the encouragement. I was a little worried that this post might be one easily misinterpreted. Love and prayers for you, also!

I enjoyed reading what you wrote. Love how you are counting through the bible. God is love and He is so much more. I am confident that you will discover Him more and more as you count. And that joy will overflow. Blessings to you. :)

Oh, thank you, Tanni! I can't really take the credit, though. It's all Him, these things that He's been teaching me - and it's so true: He is not only love, but also much, much more. Blessings to you, too!

Hi Mary,
Still counting! It's hard to stop sometimes! And I see you're almost at 400 already! God bless you, sister. May he give you a beautiful weekend filled with His praises!

Hi, Sylvia!
I'm so glad! It really is hard to stop sometimes! Yes, I've almost reached my goal, but I wanted to keep going, anyway. It's been such a blessing to me!
God bless you, too, and I hope you have a wonderful week!