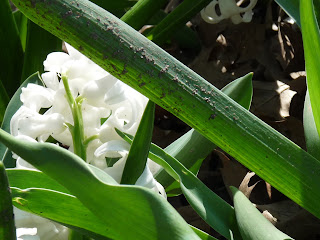 I've noticed that I have a tendency to make myself look perfect.

It's probably because I'm a perfectionist.

I want everyone to see me as absolutely flawless.

The problem is, I'm not.

I have endless flaws,

Planted so deep within me I can't get them out on my own,

And letting God weed them out is a slow and painful process.

I've noticed that I've been portraying the way this challenge is changing my life as perfect, too,

Talking only about the joy God has allowed me to find in Him through it,

Yet never speaking of the joyless moments I have also found along the way,

The many, many times I have regressed yet again to my former state.

I decided today would be a good time to give a small example of that. 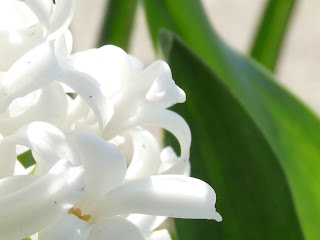 The last two weeks have been absolutely crazy.

I've had no time to do anything,

Or, at least, I perceive myself to have no time to do anything.

("Perceive" because, somehow, in the midst of all this, I still have twenty minutes to cut my nails.

When I'm buried in homework

Or unable to get alone time:

I make just as much time for God as I feel obligated to,

Yet never as much time as I need to.

I forget who God is

And my love turns to utter apathy.

I cease to care

And cease to care that I don't care.

That I do this

Usually it only lasts a couple of days.

This time it lasted around two weeks.

I essentially forgot who God was 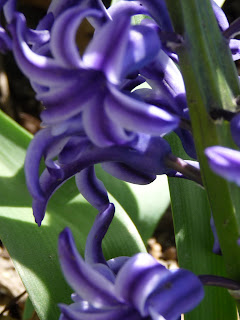 Now, here's where the challenge comes in.

The whole two weeks, I'd been counting

But I'd found no joy in God.

As it can easily become a duty and an obligation.

Just because I'm counting doesn't mean I have a good relationship with God,

Because I am very good at having tons of head knowledge yet a stone-cold heart.

Because I have a great ability to read words yet have them mean nothing to me.

I am a sinful, fallen creature.

I am perfectly capable of screwing up completely on a daily basis,

Again, that shows my utter dependence on His mercy and grace.

At least not apart from Him. 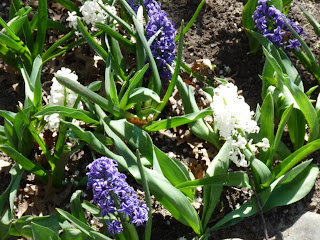 It's just a tool.

If He's using it to bring my heart closer to Him,

If my heart is responsive to that,

He can do amazing things with that tool.

If I am ignoring Him in my pride and arrogance,

If my heart is cold and lifeless,

And that tool doesn't work anymore,

That is not the tool's fault,

That is not God's fault,

It is my fault for failing to seek after Him as I ought,

Failing to love Him as I ought. 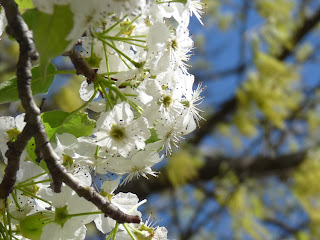 So, is the challenge good?

In a way, yes, as it was formed with the intention of helping me to know God more.

In another way, no, because it is imperfect, inspired by God's tiny nudges, yet brought into full formation by my weak and imperfect mind.

It is God who is Good,

God who is Perfect,

God who is Faithful

In drawing us unto Himself,

God who chooses to use imperfect tools

To bring His people back to Him.

And I've seen that this week, too,

Where, in my emptiness, in my apathy,

And in my brokenness over the lifeless state of my heart

He has brought the cure,

Brought it through a worship leader on the stage shouting out God's character,

Brought it through leading me to exactly what I needed to hear,

Brought it through blessing the time I finally made to just be with Him,


And the cure is this:

Seeing Him for who He is,


And, really, that was the whole point of the challenge.

When I go back to the ways that He, through this challenge, taught me to see Him,

Taught me to seek Him,

Taught me to love Him,

Taught me to worship Him,

And in Him I find joy,

And I keep counting

And I never want to stop. 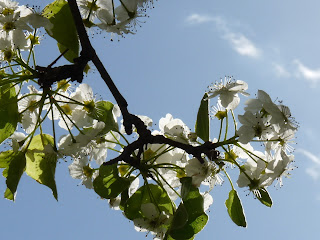 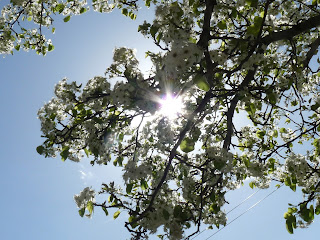 Also, linking up at A Holy Experience, walking with Him, sacrificing self and running back to the only One who's really worth it:

And if you have a minute to read some of the posts at the bottom of this one?  Leave a comment?  It's such a blessing!
Thank you for visiting.
God bless!
Posted by Mary at 18:17
Labels: 10000 Reasons, Thoughts

Hey Mary,
Thanks for your transparency. He uses imperfect tools -- and imperfect people. Sometimes just keeping going when the heart seems dead is... faithfulness! Rejoicing that you had a breakthrough! And glad you kept on counting. Now you can slow down and go back and home in on one special thing about Him and just think about it and savor it. I want to do that, too.
God bless!

Thank you, Sylvia. He really does use imperfect things, imperfect people. I praise Him for all He's done, including teaching me to think on Him more, to savor Him more. It is a wondrous thing. I hope we can both do that more and more - that many others, too, will find joy in that.
God bless you, friend!