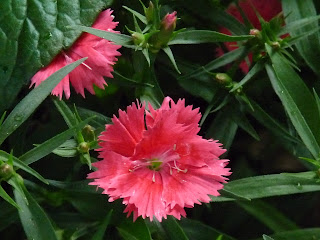 I was thinking last night,

What my testimony would be.

It's a tough question for me,

Because there are times,

Every now and then,

When I doubt that myself.

But there's so much evidence,

So much that nothing else could ever explain. 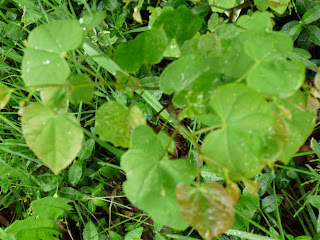 I can't use the feelings of my heart as evidence.

"The heart is deceitful above all things,

Who can understand it?"

Besides, that desperately sick heart is completely apathetic about as often as it's completely caught up in love and wonder

And spends most of its time just about exactly in the middle of that continuum.

The heart's not good evidence,

And faith is nothing if it's all feeling. 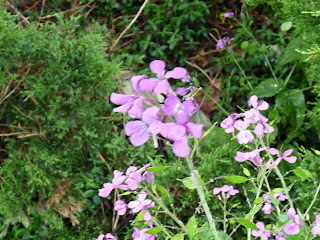 I could say it's my theology,

All that head knowledge,

That search for truth.

The problem there is that head knowledge isn't heart knowledge.

What my head knows, my heart usually doesn't.

(Otherwise I'd be caught up in love and wonder a whole lot more often.)

Besides, I don't even come close to knowing it all.

Faith is nothing if it's always emotionless knowledge. 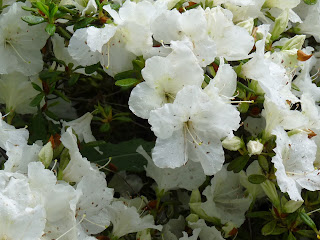 I've been listening to some Paul Washer lately

(Mixed in with my John Piper).

Not in the trivial sense of the word, like "I'm going to wear pink instead of blue",

The control center for your entire being has changed,

Changed like Saul was changed on the road to Damascus,

Over those next few days -

Changed so much he changed his name.

Everything he once hated because he thought it was completely, utterly false

He now loved because he was convinced,

In the very core of his being,

That it was absolutely true.

That sin that you once loved 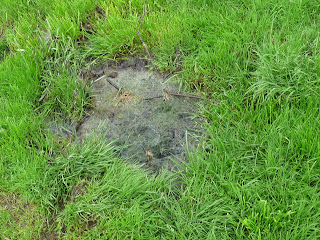 There's a problem with that, too.

(No, I'm not about to contradict one of my favorite preachers.  Stay with me here.)

The problem is, part of me is still sinful.

The Bible makes it clear that's to be expected.

So how do I know I'm saved if I still sin? 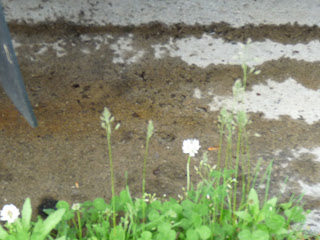 That analytical mind of mine starts to put things together,

And I think maybe I've got it:

But I'm not going to be able to do it for long.

As He works in my heart,

Those things I love, I'll start to hate.

Those things that I used to do all the time, I'll now only do in moderation,

And when I try to do them more often,

I'll find myself unable to keep going like that,

I'll have no choice but to go back to Him. 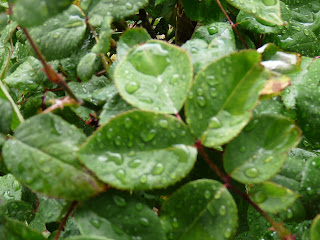 I remember that Paul Washer said that, too,

(I think it was here)

That it's not just a narrow gate, but a narrow path,

And if you're truly saved,

God won't let you wander off the path for long.

I wander off that path a lot.

It should be easy to tell,

As much as I write here about my own apathy and lack of love,

But He keeps pulling me back.

He keeps saving me. 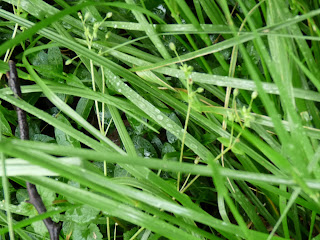 And there's something else there, too,

Something else I listened to not too long ago.

Weeping because God saved him.

And all these people ask him,

"How can you do what you're doing?

Is there some Bible verse?"

He saved me from what I was.

What else needs to be done to motivate me?

The sound of his voice as he said that,

I ought to be undone.

My heart's not what I'd like it to be,

And I can't force myself to genuinely weep over the fact that I don't love God the way I should.

But I want to.

I want to love Him the way I should.

I get out my laptop,

Putting down the captivating books I've been reading

In order to take the time to do what really matters,

Look on Bible Gateway for 1 Samuel,

And start counting 'til I've found way more reasons than I planned on finding and have to make myself stop.

It's right there on the screen in front of me,

It's working its way into my heart.

Because I know that I must know Him before I love Him,

That I must know why I ought to be undone before I can be,

Will be just a little more evident tomorrow,

Maybe someday soon I'll be the one weeping.

He keeps saving me,

And I finally understand what that means.

What more motivation do I need?

Don't you get it?

New International Version (NIV)
6 being confident of this, that he who began a good work in you will carry it on to completion until the day of Christ Jesus. 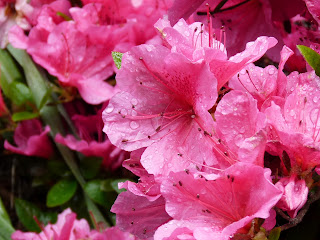 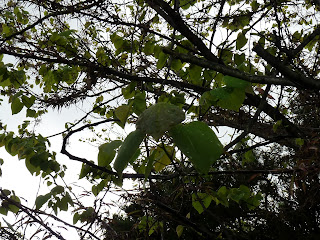 Thank you, Melody. I'm glad you think so. I'm sure I'm not perfectly right, or that I'm leaving something important out, but I'm never going to know everything, and I'm never going to have enough time in a blog post to explain a concept fully. All I can do is explain things as best as I understand them in that moment and as best as I can with the time and space allotted. It's nice to know that this made sense, though. I was worried it might be easily misinterpreted.

Thank you for stopping by! It's always wonderful to read your words!

Oh, thank you, Sylvia. Thank you for the comment that drew me back to this post, then away to spend some time with Him. Thank you for being such a wonderful, faithful friend. Thank you for all the things you say that encourage and inspire me. I am so, so blessed that God caused this friendship to start and grow. You really are very dear to me, sister.

And you to me, Mary. God bless!

And you to me, Mary.

God bless you, too, friend!